Greg Weisman (BA Stanford, MPW U.S.C.) has been a storyteller all his life. His first professional work was as an Associate Editor and Freelance Writer for DC Comics, where he worked on the Captain Atom title, among others. Greg worked at Walt Disney Television Animation from 1989 through 1996. He rose through the ranks to become Director of Series Development for the division, working on such diverse properties as Darkwing Duck, Gummi Bears, TaleSpin, Bonkers, Raw Toonage, Duck Tales the Movie, Aladdin the Series and The Mighty Ducks, among others. In 1991, Greg and his team created and developed a new series for Disney: GARGOYLES. Greg left his position as an executive to become the Supervising Producer and Supervising Story Editor of the first 66 episodes of that series. In 1996, Greg left Disney for DreamWorks Television Animation, where he also developed numerous projects. In October of '98, Greg left DreamWorks to become a full-time Freelance Writer, Story Editor, Producer, Voice Director and Voice Actor. He has written scripts for Men In Black, Disney's Hercules, Big Guy & Rusty the Boy Robot, Buzz Lightyear of Star Command, The Mummy, Kim Possible, The Batman, Alien Racers, Ben Ten, Bionicle: Mask of Light, Legion of Super Heroes, Batman: The Brave and the Bold, RescueBots, Kaijudo, Octonauts, Beware the Batman, Transformers Prime and Octonauts, among others. He has written and story edited for Roughnecks: The Starship Troopers Chronicles, and he produced, wrote and story edited on both Max Steel and W.I.T.C.H. He has also voice directed the original DVD Movie, Atlantis: Milo's Return and the English dub of the Japanese anime video series 3x3 Eyes. More recently, Greg wrote the new Gargoyles and Gargoyles: Bad Guys comic books for SLG Publishing plus an issue of The Amazing Spider-Man for Marvel Comics, all while producing, writing, story editing and voice acting for Sony’s The Spectacular Spider-Man. He then moved over to Warner Bros., where he wrote the Green Arrow direct-to-DVD short for DC Showcase and produced, story edited, wrote and voice acted on the new Warner Bros./DC Comics/Cartoon Network series, Young Justice, as well as co-writing the companion Young Justice monthly comic book for DC. Greg is now an Executive Producer on Star Wars Rebels for Lucasfilm and Disney. Greg is blessed to have a wonderful wife and two great teenagers. 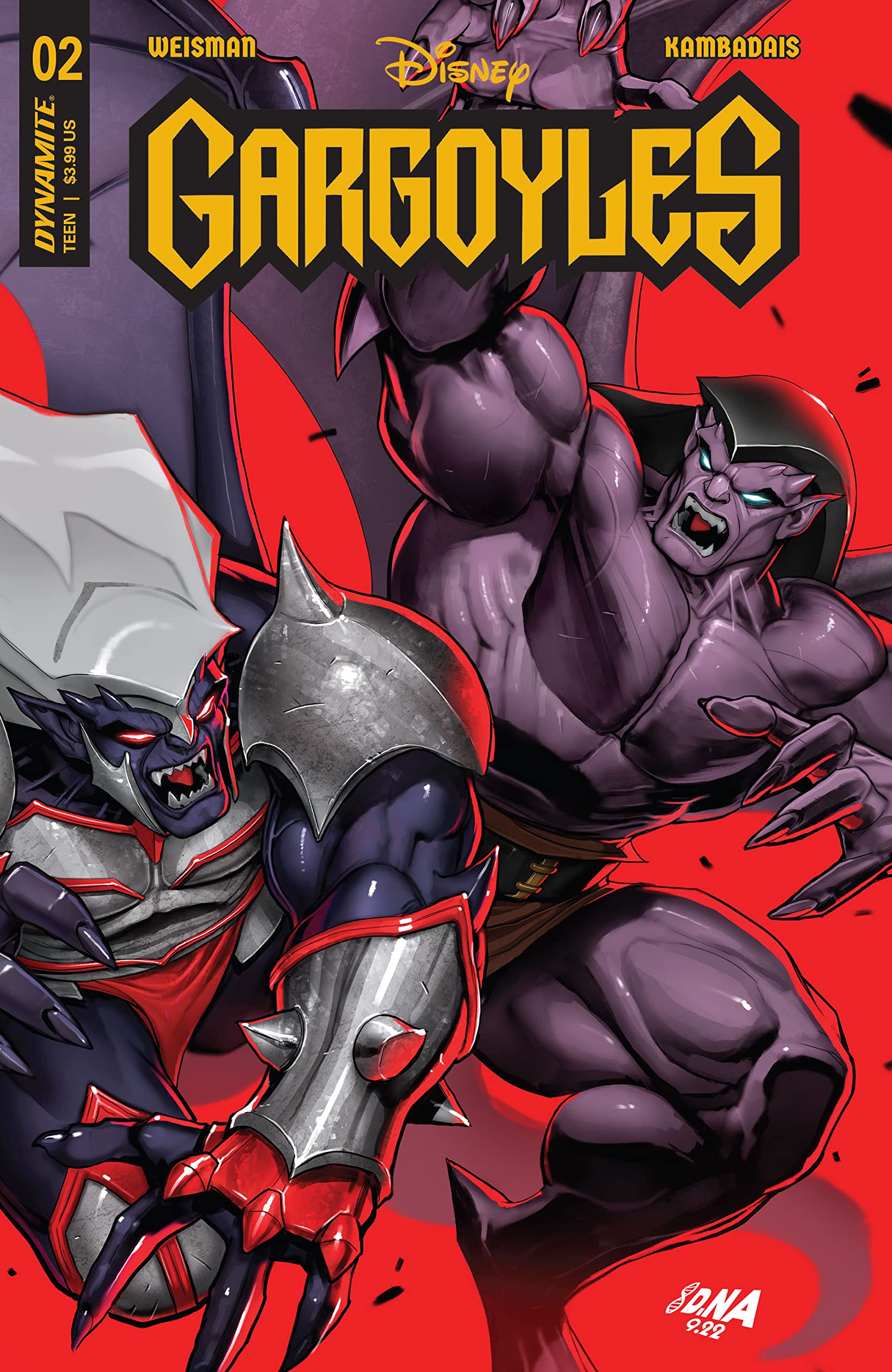