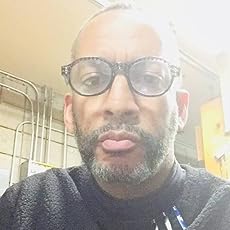 Jerry Thompson
Born and raised in the New Jersey / New York area, Jerry Thompson traveled cross-country on Greyhound for a year before settling in the Bay Area. He is a violinist, playwright and poet. His works have appeared in Zyzzyva, James White Review, and Freedom in this Village: Twenty-Five Years of Black Gay Men's Writing ( edited by E. Lynn Harris, 2005) He is also co-author of Black Artists in Oakland ( Arcadia Publishing) Thompson was the owner of Black Spring Books, an independent full-service bookstore that closed in 2001. He is the creator and organizer of the original Sister Circle Reading Series in San Francisco. He is also a photographer, organizing events and promotions for fitness bodybuilders and models. His other various anthologies include Voices Rising, published by Redbone Press. My Brothers Keeper, edited by Michael Datcher. Thompson's plays have been produced in NY and NJ.

His new book, Oakland Noir with co-editor, Eddie Muller is on sale wherever books are sold. (Akashic Noir ) He is currently working Berkeley Noir with co-editor author, Owen Hill. Due to be released 2020 from Akashic Books.
Read more 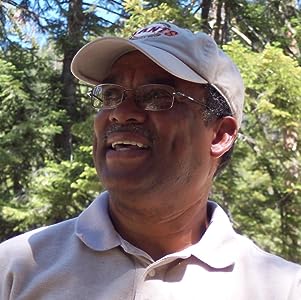 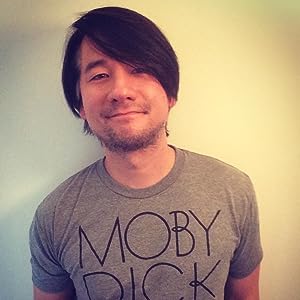 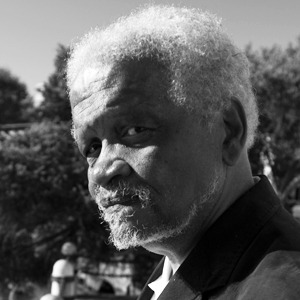 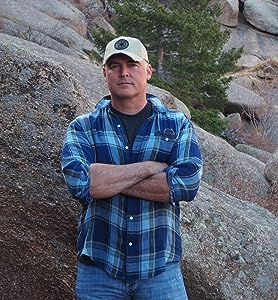 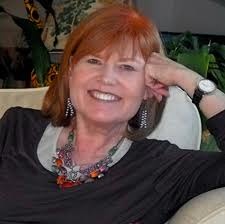 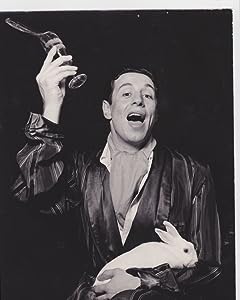 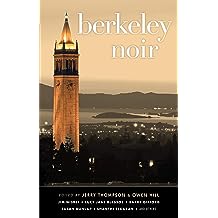 "My mom went to Berkeley in the 60s (my main tangential claim to hippiedom), so I'm psyched to see her favorite town get the Akashic noir treatment. San Francisco's hippie silo has long captured the imagination of artists and writers, and I can't wait to read the many stories in this collection, including new works from cult faves such Barry Gifford, Aya de Leon, Summer Brenner, and more."
--CrimeReads, included in CrimeReads' Most Anticipated Crime Books of 2020

"Berkeley, California: home of a world-class university with a parking lot for Nobel laureates, politically active and correct, volatile, and, yes, a bit seedy, too, if you know where to look. The stories in Akashic's latest noir anthology expose the underbelly of this lovely city...All get their just rewards eventually, and readers will be entertained as they find out how it happens."
--Booklist

"Readers will be glad that many of these tales are fun in a way that traditional noir isn't."
--Publishers Weekly

Akashic Books continues its award-winning series of original noir anthologies, launched in 2004 with Brooklyn Noir. Each book comprises all new stories, each one set in a distinct neighborhood or location within the respective city.

A town named after a British philosopher doesn't exactly evoke visions of Goodis or Highsmith. Grifters? Dames? Cops? In Berkeley? On the surface the alleys don't seem that dark, until we look a little closer. Possibly the most iconic visual image of Berkeley does involve cops. It's the film with Mario Savio, atop a police car, declaring, "There's a time when the operation of the machine becomes so odious, makes you so sick at heart, that you can't take part!" Now there's a statement that sums up the spirit of noir.

Berkeley Noir asks, If not here, where? When pulling together this outstanding list of authors, we were constantly reminded of Berkeley's rich literary history, one that swerves through varying shades of noir. Those who helped pave the way for this collection include Anthony Boucher, Janet Dawson, Margaret Cuthbert, Ellen Gilchrist, Linda Grant, Jonathan Lethem, and Barry Gifford. There will always be a place in the heart of this city where even outcasts can feel at home...The search through darkness for an authentic, eclectic voice is the most important ingredient in the rich stew that is Berkeley, California. 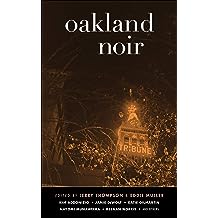 In the wake of San Francisco Noir, Los Angeles Noir, and Orange County Noir—all popular volumes in the Akashic Noir Series—comes the latest California installment, Oakland Noir. Masterfully curated by Jerry Thompson and Eddie Muller (the “Czar of Noir”), this volume will shock, titillate, provoke, and entertain. The diverse cast of talented contributors will not disappoint.

“From the Oakland hills to the heart of downtown, each story brings Oakland to life.” —San Jose Mercury News

“Oakland is a natural for the series, with its shadowy crimes and disgruntled cops.” —Zoom Street Magazine

“San Francisco’s grittier next-door neighbor gets her day in the sun in 16 new stories in this tightly curated entry in Akashic’s Noir series. The hardscrabble streets of Oakland offer crime aplenty . . . Thompson and Muller have taken such pains to choose stories highlighting Oakland’s diversity and history that the result is a volume rich in local culture as well as crime.” —Kirkus Reviews
Read more
Other Formats: Audible Audiobook , Paperback , Audio CD