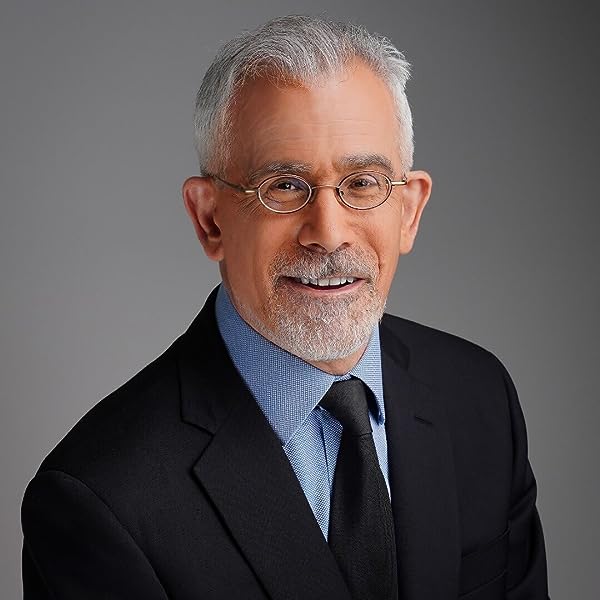 by David Corn (Author)
4.5 out of 5 stars 9 ratings
See all formats and editions
Sorry, there was a problem loading this page. Try again.

After President Bob Hanover is shot dead at the White House press conference by a gunman with no identity, Nick Addis,, a presidential aide, is reluctantly drawn into an unofficial-and private-investigation of the assassination. In this off-the-books effort, he is joined by Clarence Dunne, the disgraced chief of White House security, and Julia Lancette, a CIA analyst at odds with the Agency. As the intrigue mounts-the first lady and the vice president are fiercely competing for their party's presidential nomination-Addis, Dunne, and Lancette are confronted by faceless and ruthless enemies determined to stop them from uncovering long-hidden secrets.


"A slaughterous scorcher of a book you don't want to put down." --Los Angeles Times

"You can either read [it] now or wait to see the movie version...Corn is clearly familiar with the territory and does a good job mapping it out." --The New York Times Book Review


David Corn is the Washington editor of The Nation magazine and has contributed articles to The Washington Post, The New York Times, The Los Angeles Times, and others. Corn is frequently a guest on television and radio talk shows, including CNN, C-SPAN, MSNBC, and Fox News Cable. He is the author of Blond Ghost: Ted Shackley and the CIA's Crusades. His short story "My Murder" was nominated for an Edgar Allan Poe award in 1997..

David Corn is a veteran Washington journalist and political commentator. He is the Washington bureau chief for Mother Jones magazine and an analyst for MSNBC. He is the author or co-author of four New York Times bestsellers, including the #1 bestseller Russian Roulette: The Inside Story of Putin's War on America and the Election of Donald Trump; Showdown: The Inside Story of How Obama Battled the GOP To Set Up the 2012 Election; and Hubris: The Inside Story of Spin, Scandal, and the Selling of the Iraq War. He is also the author of the Blond Ghost: Ted Shackley and the CIA's Crusades and the novel Deep Background.

David Pontrello
4.0 out of 5 stars Some Clever Plot Twists with some tired Washington Cliches
Reviewed in the United States 🇺🇸 on January 22, 2000
Despite this novel starting out like another political thriller in which the Bad Guys are always the Right Wing and the heroes are the Liberals, Corn actually borrows much of his material from today's White House to paint some unflattering pictures of a Presidency far too similar to Clinton's (Obscure land deals, a political megalomaniac wife, etc. Only Monica was missing). As the plot unravelled, however, I ended up enjoying the story quite a bit. There were quite a number of characters to keep track of, and Corn wasn't able to make them interesting enough to remember consistently which probably caused me to miss some character or plot nuances. Overall, I give it 3.5 stars - But I rounded up on the review.
Read more
5 people found this helpful
Helpful
Report abuse

Timothy Lau
4.0 out of 5 stars very good
Reviewed in the United States 🇺🇸 on June 17, 2000
very well written, i liked how it jumped back and forth from the different people involved. It was one those books that I started reading and I couldn't put down and that is my way of knowing that it is a very good book.
Read more
One person found this helpful
Helpful
Report abuse

sherchez
2.0 out of 5 stars It could have been a contender...
Reviewed in the United States 🇺🇸 on January 16, 2000
This book has all the elements for a highly charged political tour de force -- a presidential assassination, White House intrigue, deep cover hit squad, conspiracy at the CIA, don't ask-don't tell Marines, etc. Unfortunately, the elements are handled in too rambling and disjointed a manner to work. Even the foray into the wonderful city of New Orleans is stiff and wooden and, ultimately, boring. The central character, White House aide Nick Addis, just can't seem to catch a break. Everyone he comes in contact with while searching for answers about the assassination of President Hanover -- and whether a shady land deal back in Hanover's home state of Louisiana where he was governor has any bearing -- ends up dead, maimed, or missing. All of this should have provided fodder for some super-charged action and complexity of plot, but it just doesn't happen. How deeply knowledgeable about or even involved in the assassination plot is the widowed First Lady, or the Vice President-cum-new president, or assorted other Cabinet members and government officials? By the end of the book, I was still in the dark about exactly what happened, why it happened, or "who done it" all. At 370 pages, this was a good length to read in 1 sitting; instead, it took me 5 days, with 2 other books read in between. The author obviously has a deep working knowledge of the inner workings of Washington but, alas, that is not enough to make the concept of this offering work -- which is too bad, because it SHOULD have worked.
Read more
7 people found this helpful
Helpful
Report abuse

Lynnede
5.0 out of 5 stars Potboiler!! Fabulous suspense!
Reviewed in the United States 🇺🇸 on September 21, 1999
David Corn is one great writer. The intrigue and suspense kept me gripped until the end. I can't wait for his next thriller!
Read more
One person found this helpful
Helpful
Report abuse
See all reviews